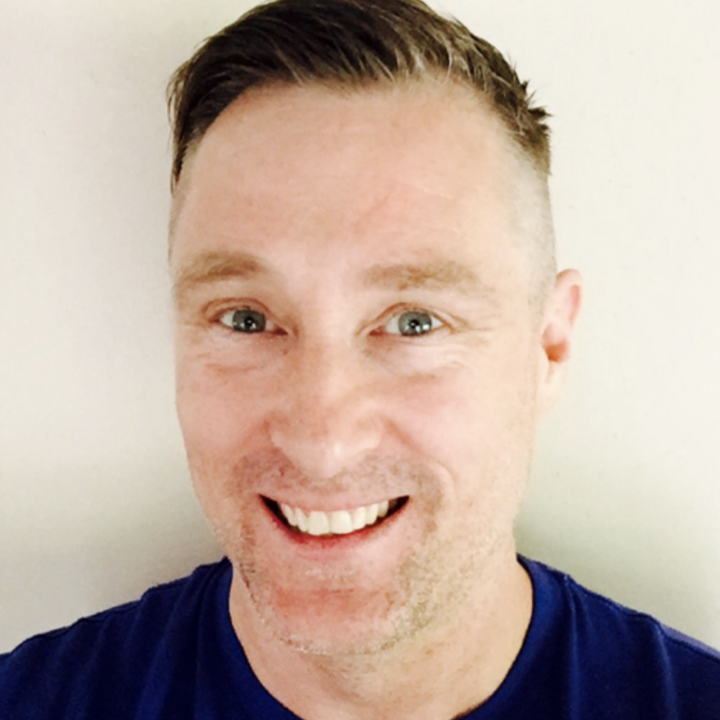 In this Sydney Data Science Sponsored Meet-Up talk I gave an introduction of the idea of Model Factories, discussing the history of the idea and how it has lead to AutoML systems like DataRobot. Ultimately enabling us to build new forms of automated ML systems.

I discuss the difficulties in deploying a fully automated model deployment system. Describing the kinds of difficult model selection decisions that need to be converted into an algorithm. I delve into several examples of business problems, and discuss some of the related issues. I then describe how you can bootstrap your way into developing effective Model Factories by using an AutoML system like DataRobot.

Finally I share some coe examples of how to approach this use the DataRobot API.